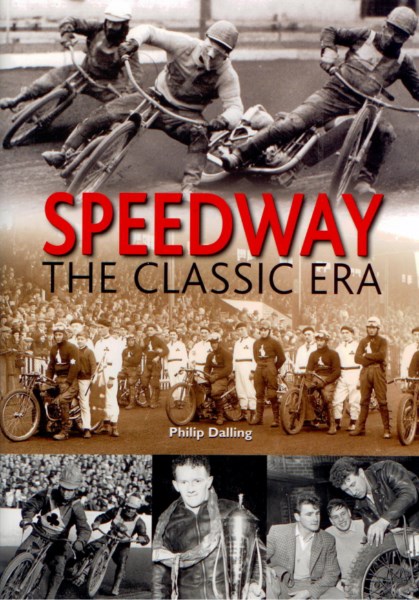 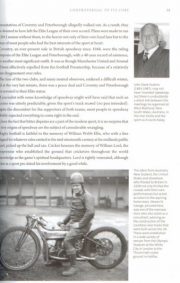 Speedway The Classic Era covers the sport’s first four decades, starting with its early mushroom growth and the subsequent development of league racing, a World Championship, and test matches pitting England against Australia.
It chronicles the sport’s almost miraculous survival during World War Two, and its astonishing impact in the immediate post-war era, when eleven million people watched racing at its UK peak in 1949.
Punitive entertainment tax and the arrival of television, brought a mid-1950s slump, but speedway fought back, first to stability and then to renewed popularity in the 1960s, the final years covered by this book. With a lively and informative text and more than 200 evocative and nostalgic photographs, Speedway The Classic Era is a fascinating guide to the days when for many the sport was at the height of its interest and appeal.

CONTENTS :
1. Controversal to its core : who invented speedway ?
2. Sport or entertainment ? the fight for speedway’s soul
3. Roughhouse to respectability
4. Stability and survival
5. Towards a world-wide sport
6. Introducing a Golden Age
7. Survival of the fittest
8. Revival in the air
9. Speedway Renaissance
10. See you in court
11. One big league
12. Epoligue
When speedway was fun