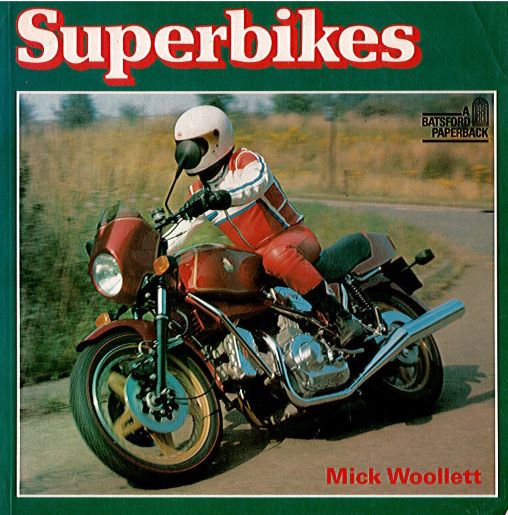 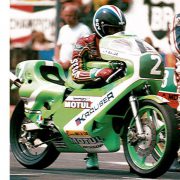 
Here is the complete range of Superbikes from Japan, Europe, the United States and Britain vying with each other to produce power and performance with style. From the earliest four-in-line in 1905 to the very latest offerings, this is the story of the big four strokes, masterpieces of technology capable of speeds up to 170 mph and power outputs well over 100 bhp.

The book has been used. Soft cover, 64 pages, English text.