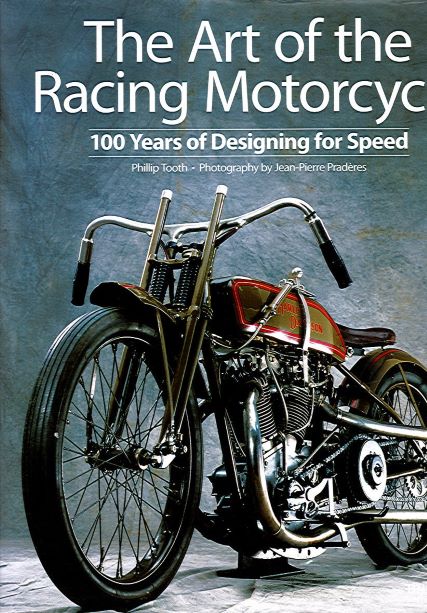 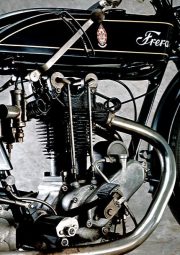 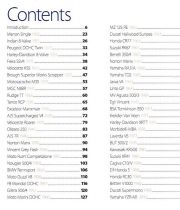 THE ART OF THE RACING MOTORCYCLE

100 Years of designing for speed

A lavishly illustrated and definitive look at the design evolution of the racing motorcycle. The dynamic between competition and design has always fueled the evolution of racing motorcycles and inspired astonishing feats of design and engineering. This book traces the development of the sport bike, from the earliest French motorcycles to the dominance of British machinery in the 1930s, the exotic Italian motorcycles of the 1950s and 1960s, the influence of American racing in the 1970s and 1980s, and today’s Japanese superbikes. More than fifty classic motorcycles-from Harley-Davidsons to Peugeots, Velocettes, Moto Guzzis, BMWs, Kawasakis, and Ducatis-are presented chronologically illustrated with stunning studio photographs that present the machines as works of art and wonders of design in themselves, accompanied by rare and beautiful archival images that place the subjects in the contexts of classic races, rallies, and motorcycle shows, and accompanied by essays revealing the legends behind the machines. Some of the championship motorcycles featured include the 1902 Manon, the 1922 Harley Davidson 8-valve, the 1935 Terrot 500, the 1948 AJS Porcupine, the 1954 Moto Guzzi V8, the 1965 Honda GP 250, The 1976 Suzuki RK67, the 1986 Cagiva GP, and the 1990 Ducati Supermono.

The book has been used, but it is in a good condition. Hard cover, 239 pages, English text.