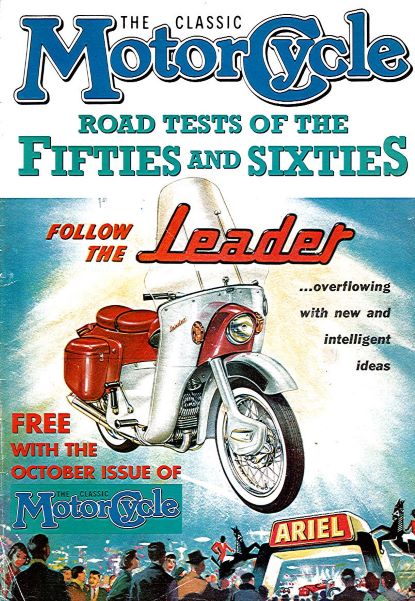 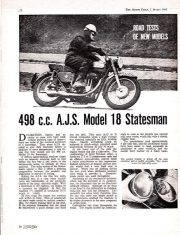 THE CLASSIC MOTORCYCLE ROAD TESTS OF THE FIFTIES AND SIXTIES – MAGAZINE

The magazine has been used, but it is in a good condition, 26 pages, English text.