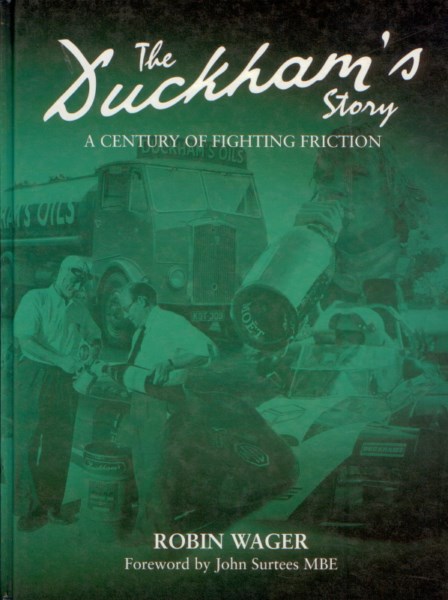 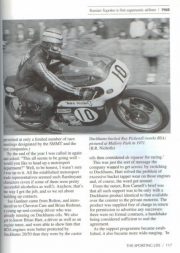 THE DUCKHAM’S STORY – A CENTURY OF FIGHTING FRICTION

Alexander Duckham was a distinguished chemist, a philanthropist, a patriot – and a compulsive solver of problems. All these traits left their mark on his company, which introduced the first multigrade motor oil to Europe. The famous ‘Q’ brand quickly went on to become Britain’s best-known oil, taking the lion’s share of the market during the 1960s and 1970s.
From providing better lubrication for the engines of early motor cars, Alexander Duckham & Co. worked throughout the 20th century with the motor industry and many other customers in varied fields like industrial engineering, developing new products to serve the needs of ever-advancing technology.
This is as much a human story as a technological one, and it explores the personalities involved, and places each innovation in its historical and social context to create a fascinating chronicle of 100 years of extraordinary change.

CONTENTS :
1. The early days
2 Fame and fortune
3. War and peace
The Duckham’s Story in colour
4. The queue for ‘Q’
5. The sporting life
6. Towards the Millenium