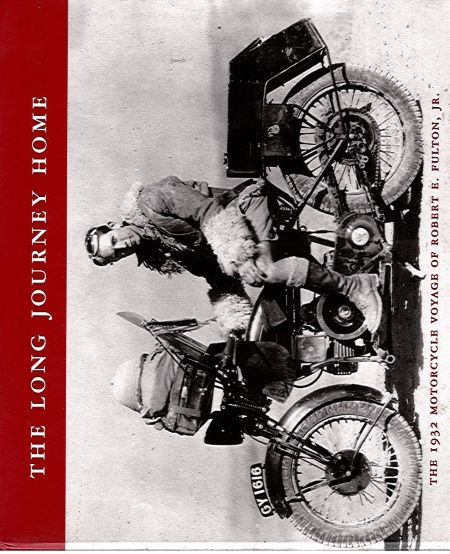 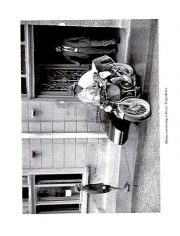 In 1932, Robert Fulton Jr. — inventor, sculptor, architect, writer, film maker, pilot and explorer, embarked on an 18 month motorcycle voyage around the world and filmed his journey. Descendant of the inventor of the steam ship, Fulton has travel and intrepid adventure in his blood, and has only recently been acknowledged for his many creative endeavors, including his work in photography and film. In 1932, following a year of architectural studies in Vienna, young Fulton set off on a modified Douglas twin-cylinder motorcycle to film the architectural wonders of the world, but soon came to realize that he was interested in filming people as well as places. Fulton credits this journey with shaping his life, his attitudes, his curiosity, his respect for other cultures and for nature. The Long Journey Home chronicles the 18 month voyage from London, through Europe, the Middle East, India and Asia, with stills from the original 35mm nitrate film Fulton shot along the way. His beautifully composed images express the wonder of a young man realizing the world for the first time.

The book is used, but it is in a good condition, hard cover, 112 pages, English text.