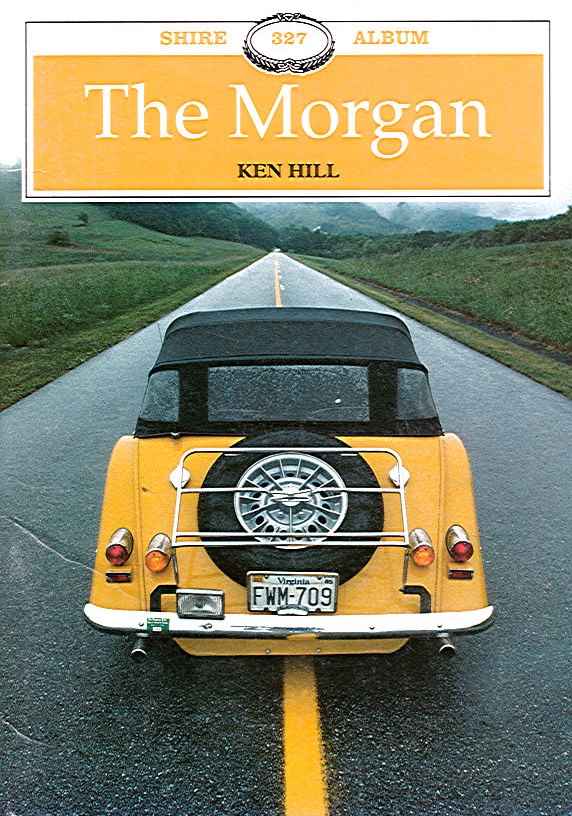 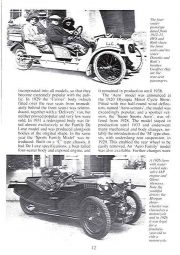 When H. F. S. Morgan designed and built his first three-wheeled single-seater car in 1909, he could never have envisaged the enormous success that his cars were to enjoy. Several attempts have been made by major manufacturers over the years to take over the company but all have been resisted, making Morgan the oldest family motor manufacturer in the world. Such is the attraction of the Morgan that the company no longer has to advertise its cars and the waiting list for a new car is between six months and two years, depending on the model ordered.

The book has been used, but it is in a good condition. Soft cover, 32 pages, English text.