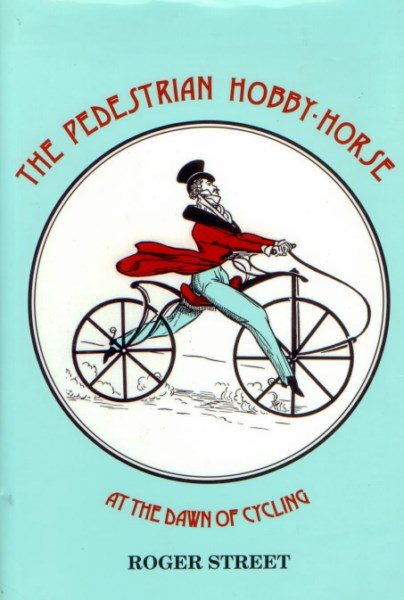 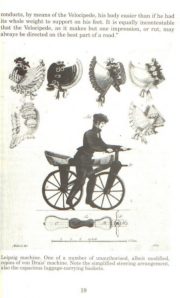 
The book is signed by Roger Street

The detailed story of the forerunner of the pedal bicycle in Britain has not previously been told. The present work aims to rectify this omission. It relates the colourful story of the archetypal two-wheeler, the wooden “hobby-horse” velocipede propelled by pushing the feet on the ground, with particular reference to its developement by the London coachmaker Denis Johnson in the early part of 1819. The pedestrian hobby-horse craze was centered on the metropolis and was largely led by the fashionable young men of the day known as “dandies”. But the machine also found its way into many other parts of Britain.

The book is used, but it is in as new condition, hard cover, 195 pages, English text.