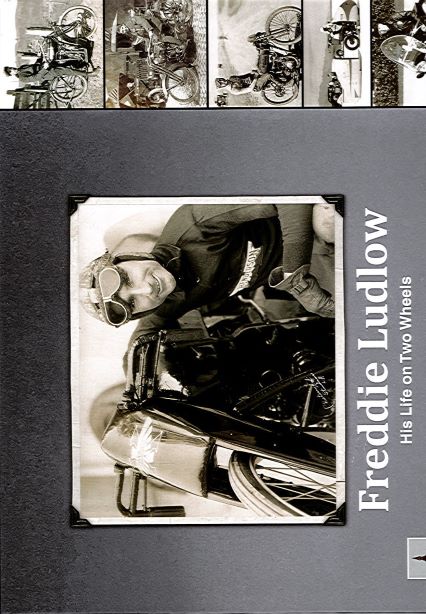 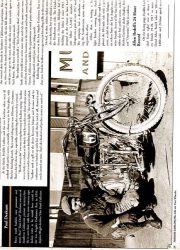 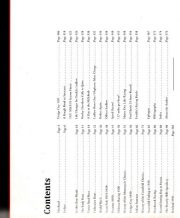 Freddie Ludlow’s motorcycling life began as a delivery boy for Western Union on the streets of downtown Los Angeles around 1910. Local competitions followed until he enlisted in the Army and put his motorcycling experiences as a rider and mechanic to use in Europe during World War I. Upon his return home, Ludlow became one of the top motorcycle racers in the United States, rising to the level of National Champion in 1921. A few years later, his sense of service again saw him finding ways to put motorcycles to good use when he became a motor patrol officer in Pasadena, California, a job that he would have for the next thirty years.

His new “day job” didn’t mean, though, that Freddie was done raising the bar in the motorcycle sport when it came to speed and performance. Through the 1920s and ‘30s, he set numerous speed records on the hard packed sand at Daytona Beach, Florida; on the Bonneville Salt Flats, even along a stretch of public road near San Bernardino, California.

Freddie Ludlow died in 1983, but his amazing motorcycling life lives on in Freddie Ludlow. His Life on Two Wheels. It features not only his scrapbook pages, but also  a number of pages filled with the back stories – some written many years ago by Freddie himself – and additional rare and historic photographs from the Don Emde Collection of Ludlow and many other legendary racers who were his competitors.