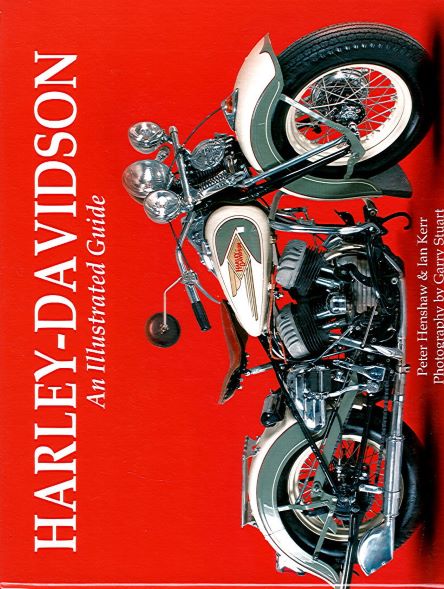 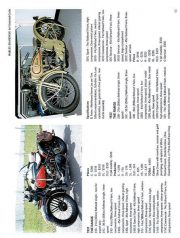 This illustrated guide is packed with interesting facts and follows the history of the famous Harley-Davidson company and the development of its famous bikes, which have earned a special place in the hearts of enthusiasts everywhere. The story dates from 1903 when Bill Harley and the Davidson brothers, with no thought of fame or fortune, decided to build a motorcycle that really worked. So successful was it, that it led to the gradual formation of a company that has survived through good times and bad.

Through good times and bad, losing and winning back police contracts, as well as weathering various other vicissitudes, the company has achieved lasting success. In the end, Harley-Davidson came to the ultimate decision of giving its customers what they really wanted, not by providing year-on-year innovations, but by remaining true to the Founders’ original concept. The result, as everyone knows, are bikes of mythic status, imbued with a mysterious quality of their own and generating a passion in enthusiasts amounting almost to a love affair. The name has come to personify America and is up there alongside Coca-Cola, Ford and McDonald’s.

The bikes are described in detail, not only in mechanical terms, but also with glorious photographs, and will be of interest to everyone who loves motorbikes: even aficionados of Japanese and European bikes, who have never even ridden a Harley-Davidson, will be able to recognize the unique marriage of style and nostalgia and the fact that there are no other bikes quite like them.